In the final months of the 2020 election campaigns, the NDN Collective, a U.S. Indigenous organization that seeks to expand accurate representation of indigenous peoples in mass media and public education, sought to right the political odds they faced in 2016, when approximately 1.2 million eligible Native American voters (34 percent) did not take to the polls. NDN Collective decided on a virtual organizing solution that would replicate the setting of intertribal social dance powwows—complete with traditional and modern musical performances—as well as youth panel discussions and keynote speakers that included Democratic Representatives Deb Haaland and Sharice Davids, and Faith Spotted Eagle, the first Native American to win a U.S. presidential electoral vote.

NDN Collective lacked the technical team to produce a multifaceted, tv-quality livestream event. The event’s technical challenges would be exacerbated by everything from geography to data bandwidth, to visual and audio transitions, while trying to stay true to form and style for a potential audience of 5.2 million people across 600 tribes, 30 percent of whom live on reservations. 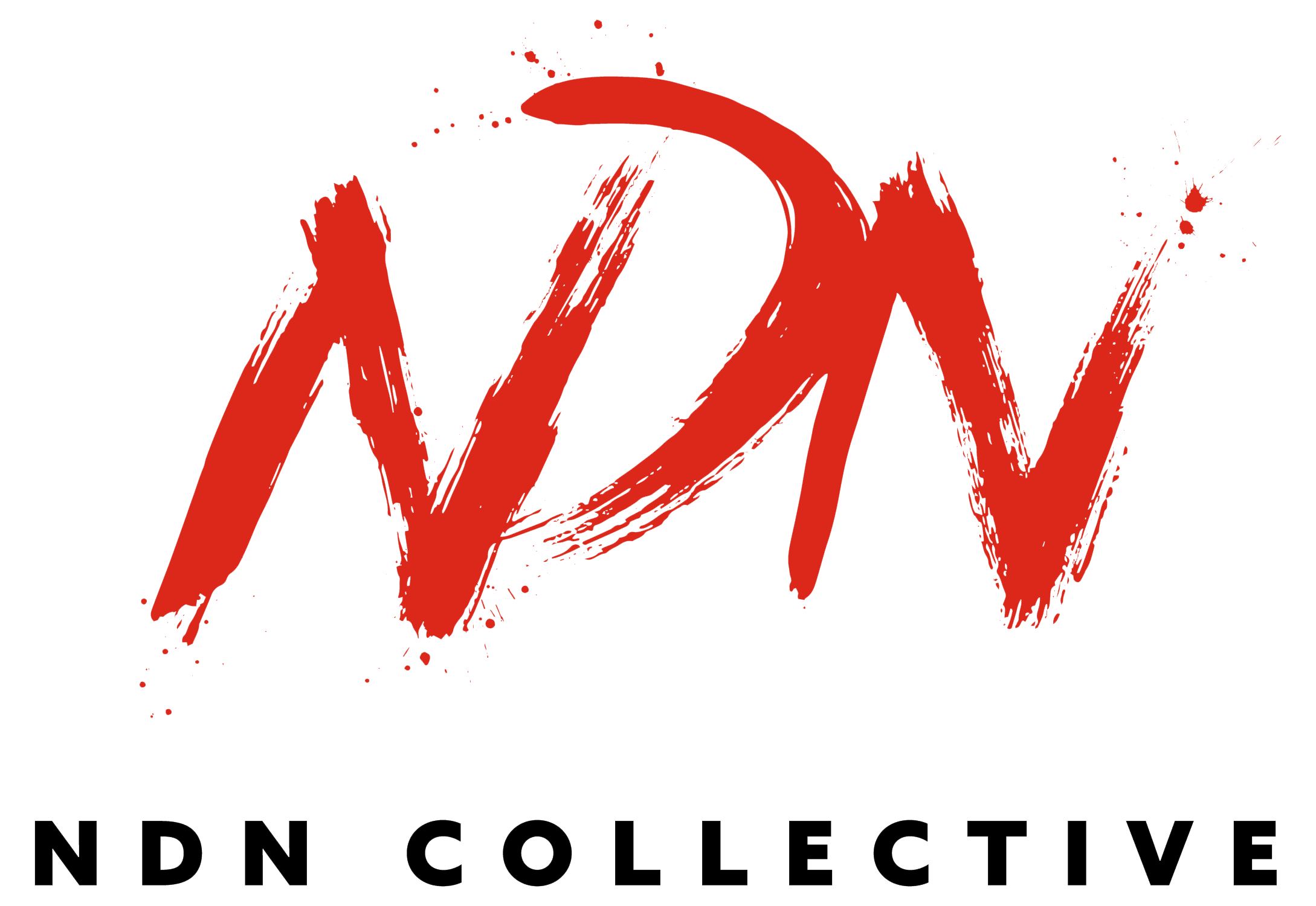 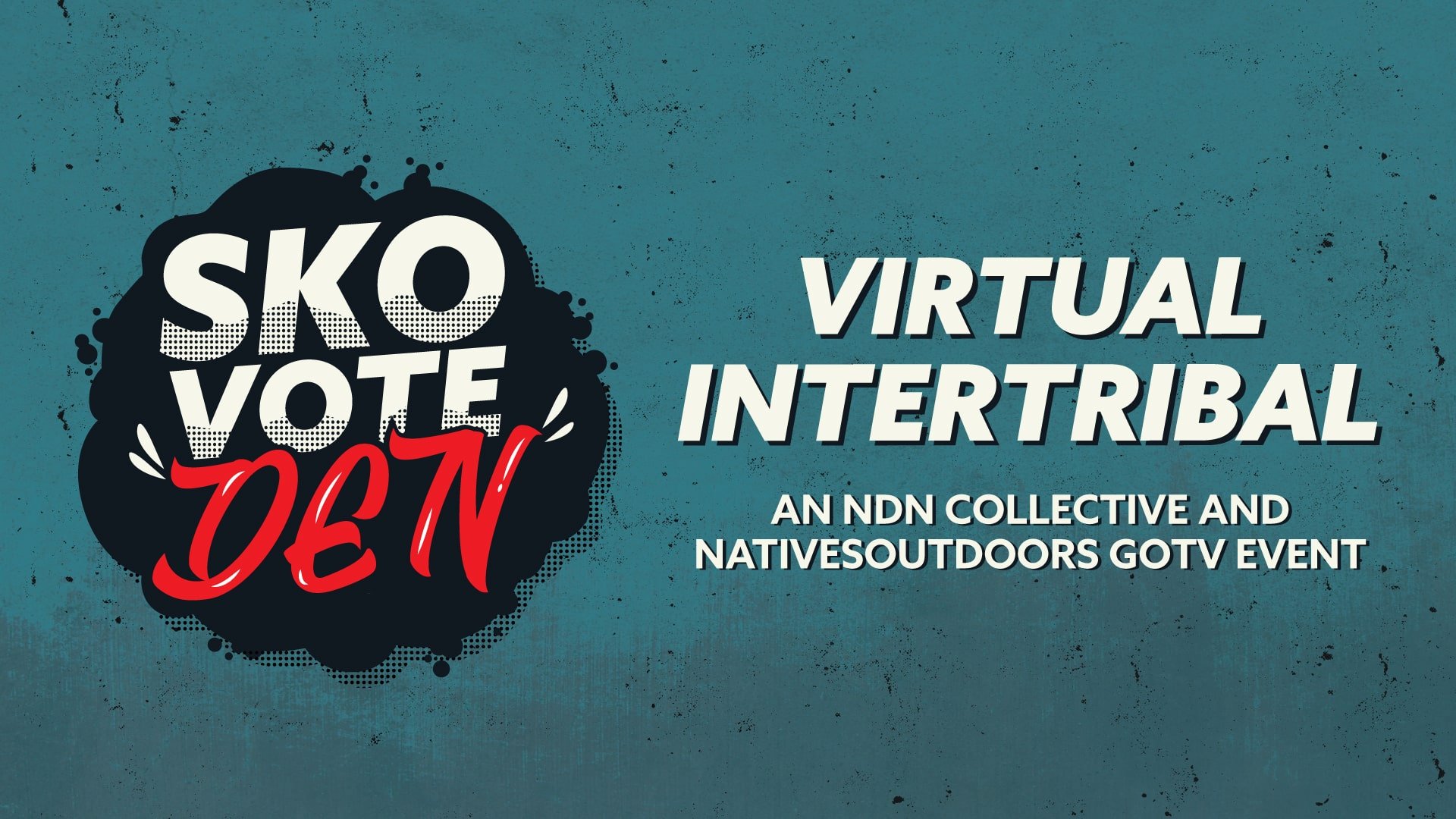 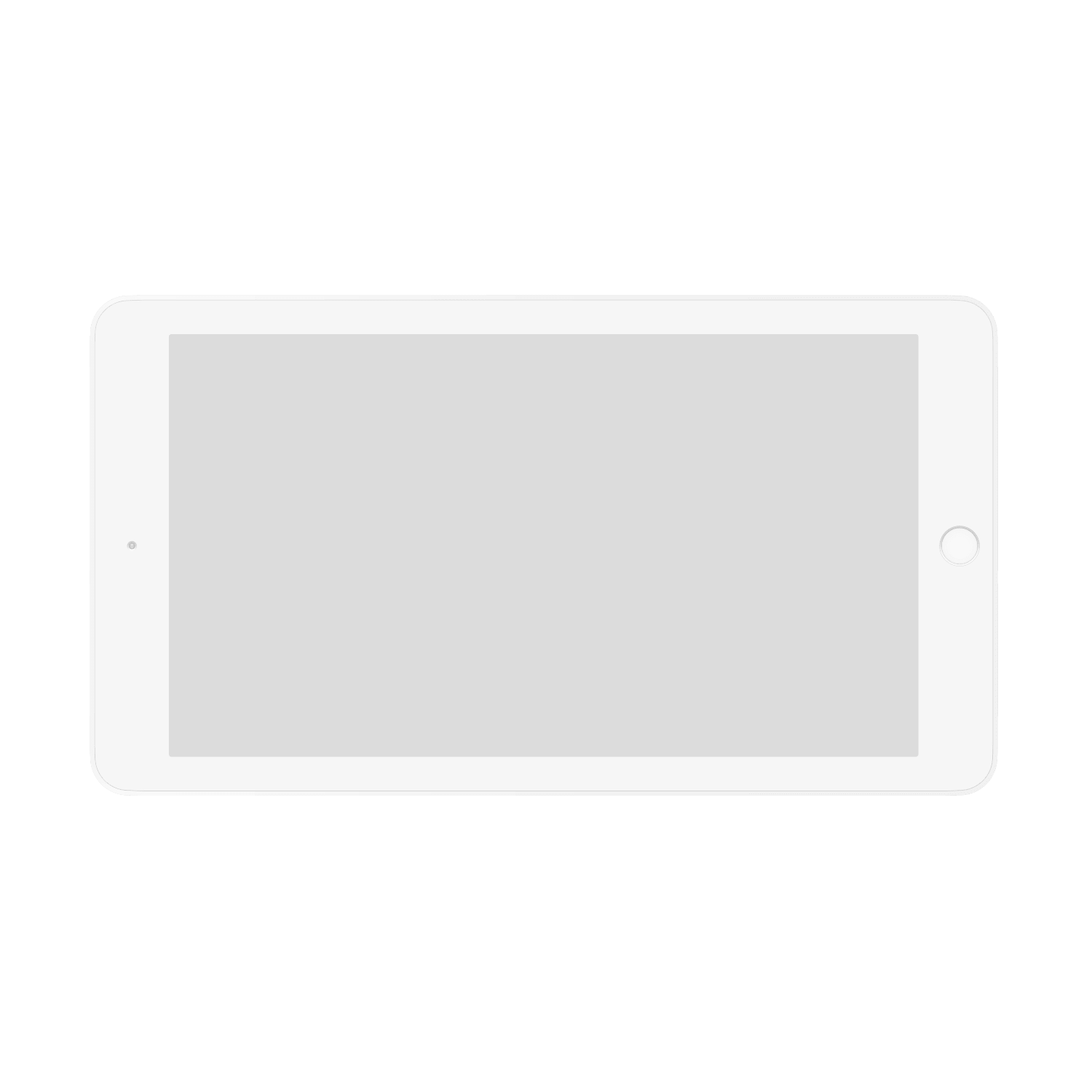 Fifteen days before the 2020 election, Sko Vote Den Virtual Intertribal, as it was called, kicked off with the traditional drums calling participants to entry, and was followed by a hitch-free succession of event emcee’s presenting keynote speakers; musical artists Raye Zaragoza, Mic Jordan and Holiday Simmons; as well as comedians and multiple panels addressing the complexities of voting in Indian Country. The musical performances were produced prior to the event, and interspersed between live panelists so as to vary the attendee experience and allow for mid-event, backstage speaker prep.

Due to efforts like the Sko Vote Den Virtual Intertribal that NDN Collective pulled off with We & Goliath, as well as other great Indian Country activism like the Rural Utah Project and Native Organizers Alliance, the 2020 Election placed the Native vote on the map. News media has speculated that indigenous voters tilted Arizona, Wisconsin and Michigan in favor of democrats, pointing to factors like mail-in ballots, and the blue-leaning, majority-indigenous counties in those two states that favored the Biden-Harris ticket by 98 percent and 82 percent, respectively. Election Day 2020 also saw the unprecedented victories of six persons of Native American and Native Hawaiian descent to the House of Representatives.

The event itself drew a passionate response with 569 Comments and nearly 9,000 views on Facebook.

*The election-related efforts of NDN Collective represent one of several independent and collaborative efforts by Indigenous organizations nationwide. These success stats do not directly reflect the work of any one organization, but of many. 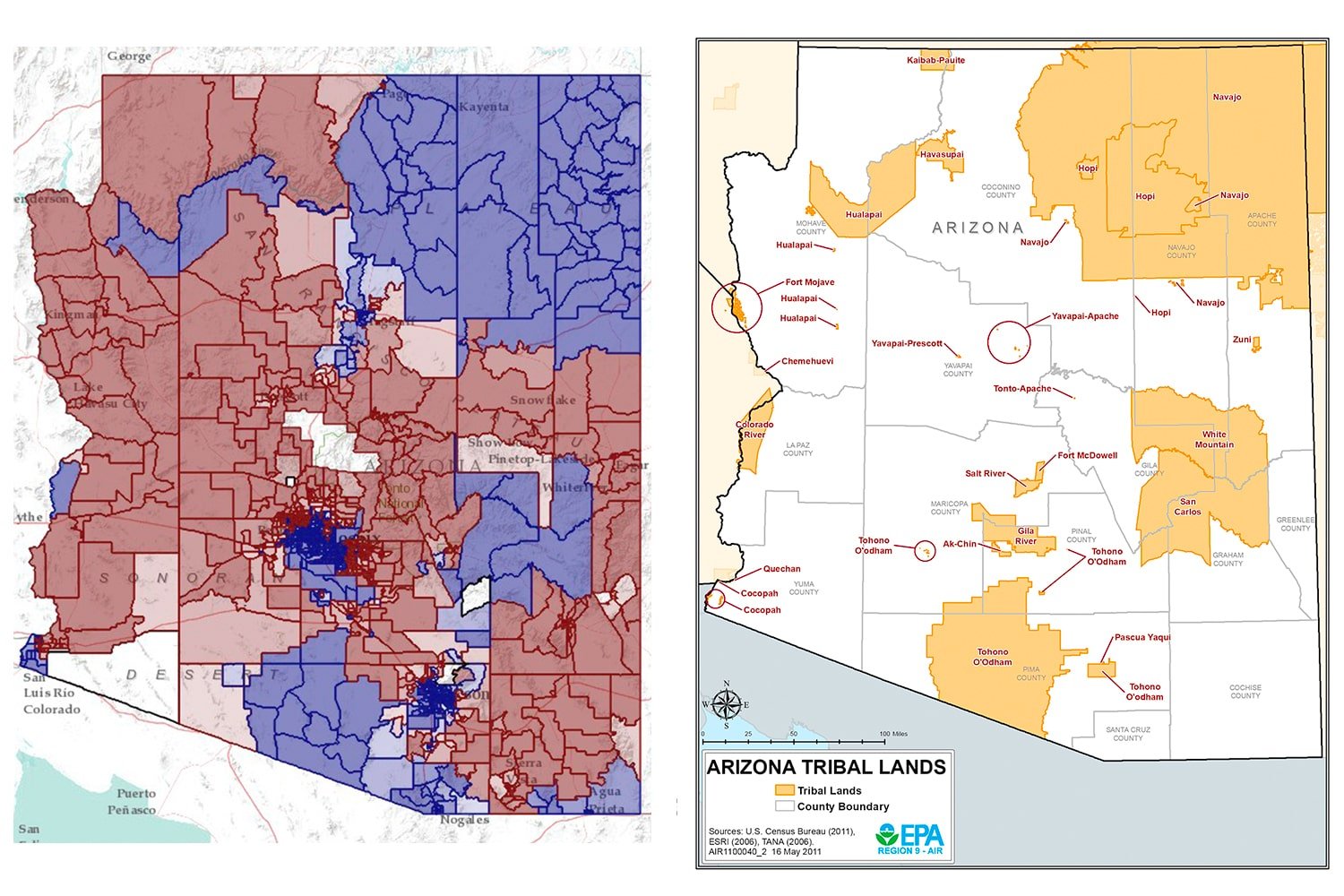 “I recently learned that 11,000 new Native voters were recently registered across the country,” said Representative Deb Haaland as she gave an event welcoming. “This could not have been done without local work on the ground. For nearly two decades, I registered voters, knocked on doors, and made phone calls in Indian country… It’s not easy work, but my experiences showed me that Indian Country is strongest when we work together.” 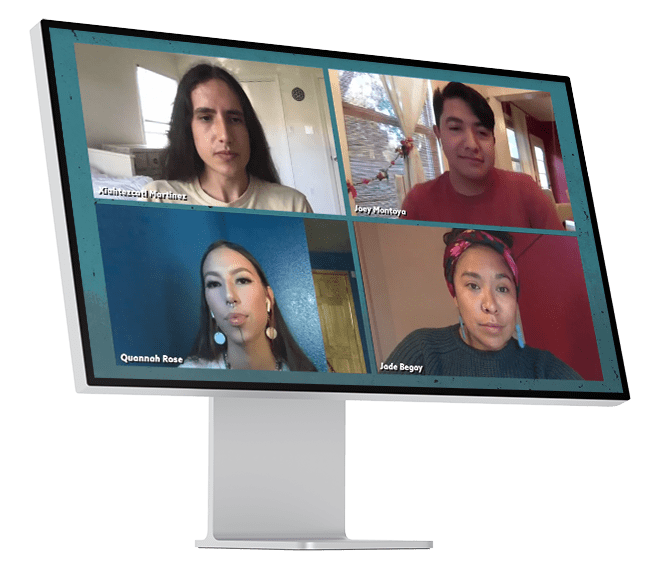 More on What We Did

The event consisted of three panels with up to five speakers. Short on time and strapped with commitments, most speakers had only minutes for backstage prep. Some scheduled dry runs had to be bypassed, and we leaned into our production disciplines.

This meant close, backstage communication with emcees to ensure smooth, anticipated transitions. Frequent checks on lighting, sound, connection bandwidth and alignment of lower thirds were essential. NDN’s panelists and performers would have made a B-rate production look good, but keeping our engine oiled and on point made them shine. 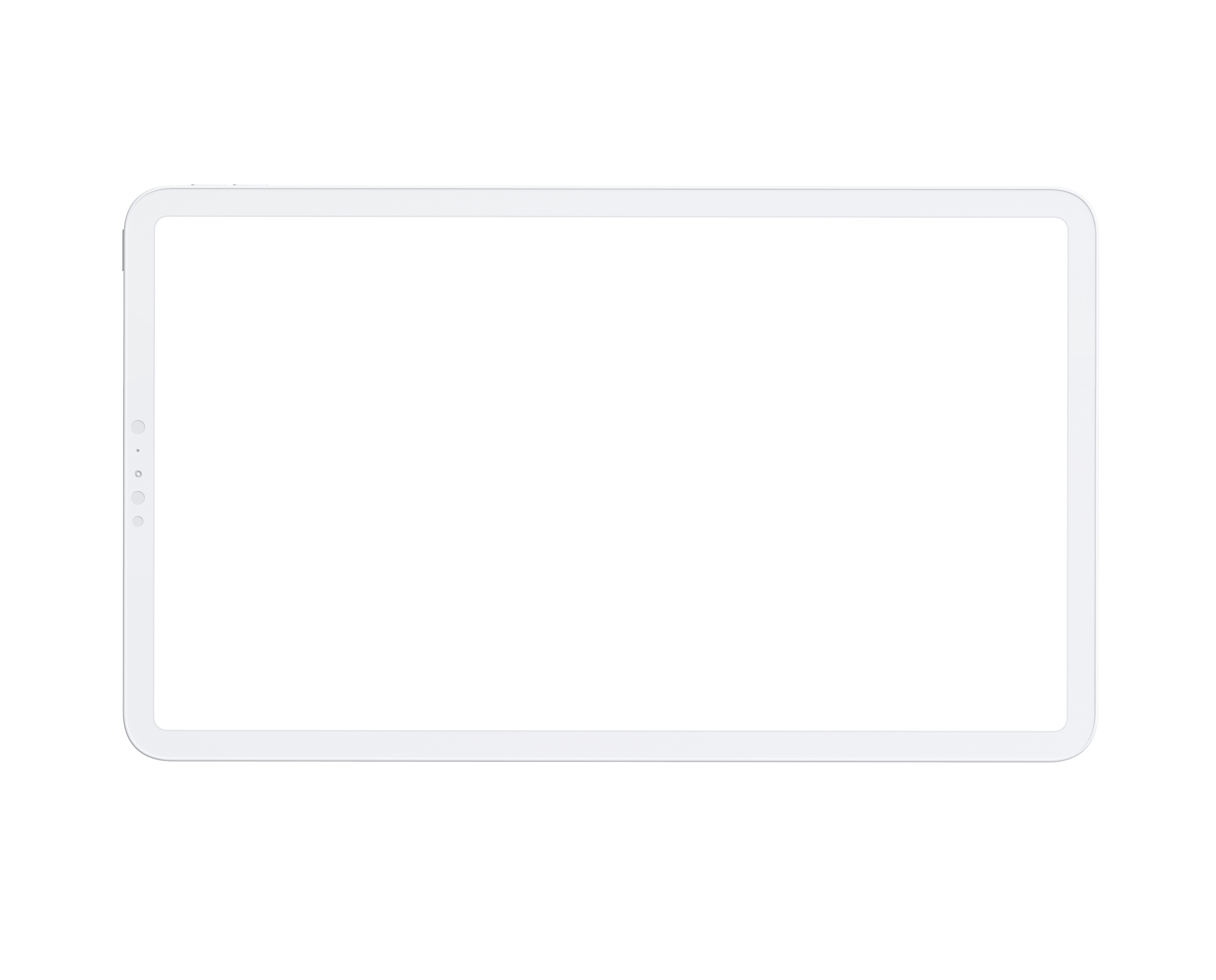 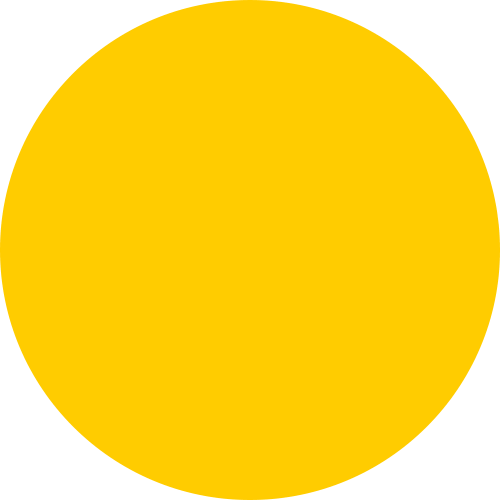 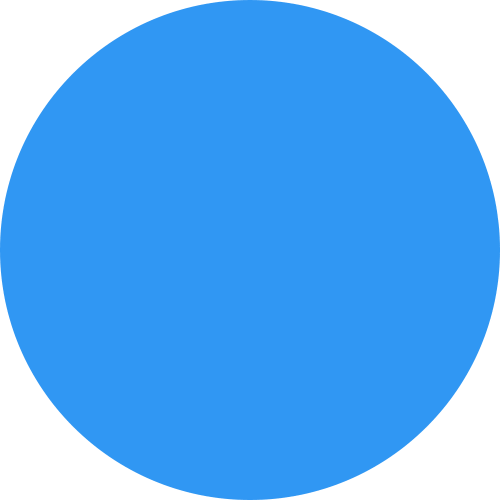